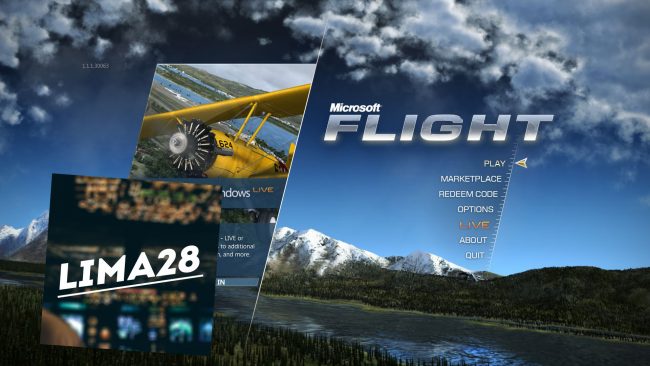 Microsoft Flight was DOA. It was never designed as a true flight simulator for starters, and second it lacked any real support from 3rd party developers to move it to the next level.

On July 3, 2014, Microsoft announced that Flight was scheduled to be grounded on October 14, 2014,at which time the multiplayer servers were shut down. This affected online features, such as multiplayer and aerocaches; the single-player experience remained largely intact.