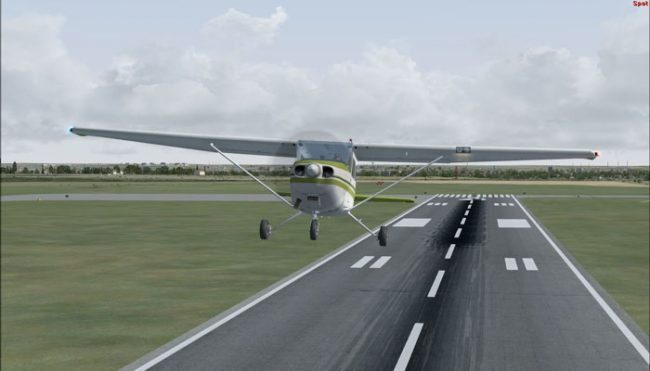 Explore FSX and see why the project never really died

A fast visual of the FSX world with some add-on options.

Real Environment Xtreme is one company that has not only expanded the world of FSX, but has truly offered users a way to get a more realistic feeling from the flight simulator world.

Along with their high resolution clouds they have included new water and airport details. Like FScene brought to you by Just Flight, Real Environment Xtreme replaces texture files with more realistic textures. The image above feature the default MS Plane with new clouds and runway.

In a continued effort to try and create some FSX videos, we have featured a quick look at some of the FSX Artwork that will be featured in the Artwork area.

Look for more tips about FSX that we have found around the FSX community to make your flight simulation experience more fun and more realistic.